The United Kingdom has the world’s fifth largest national economy regarding Gross Domestic Product (GDP) and ninth-largest in the world regarding Purchasing Power Parity (PPP). In the European Union, it is the second-largest economy. The UK was ranked tenth largest exporter of goods in 2016, shipping a total of $408.9 billion worth of goods to different locations across the globe. In total, about $17.9 trillion worth of goods was estimated to have been shipped around the world in 2016 with China dominating in the export industry.

Information from the International Monetary Fund’s World Economic Outlook Database shows that export accounts for 14.7% of UK’s economic output. 54.3% of UK export goes to Europe, 21.2% in Asia, 16.7% in North America with just about 2.8% going to Africa.

Contrary to common imperceptions, the UK has a strong manufacturing sector, which justifies its ninth position on the global scale. The manufacturing industry in the UK makes up 10% of GVA and 45% of the UK exports. This translates to the employment of 2.7 million people. 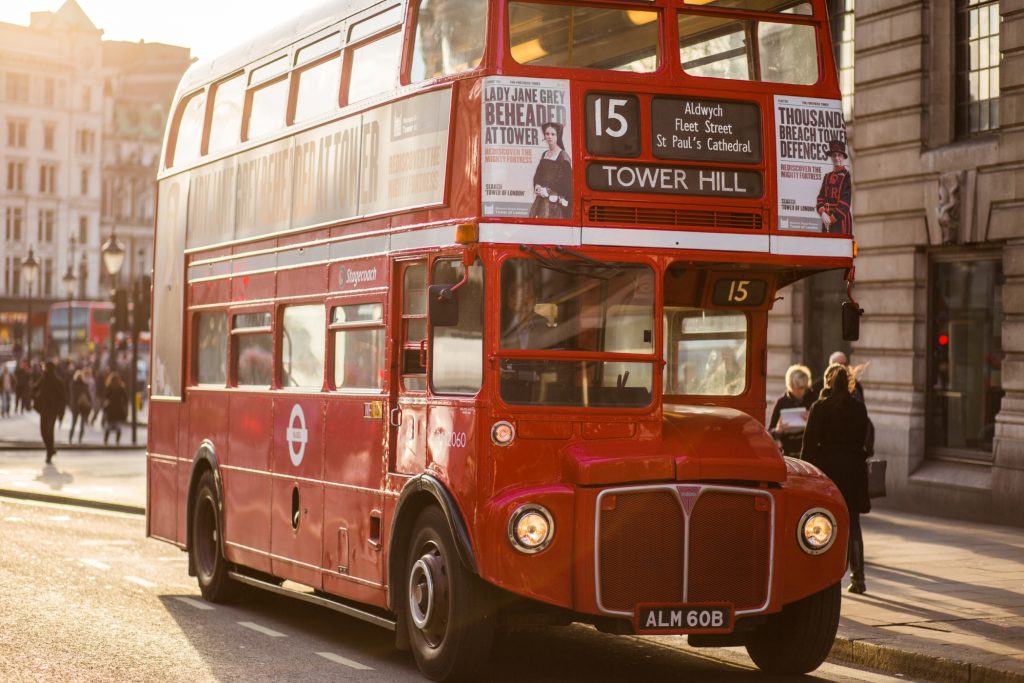 Despite the recent crisis, the transport industry remains a strong sector in the last decade

Only a few car manufacturing companies are still British owned, but that does not mean that the UK has a defective car manufacturing industry. Many of cars in the market today are still manufactured in the UK. High profile automobile manufacturers like Nissan, Ford, Toyota, and Jaguar still have their major plants in the UK. This sector has created over a million jobs for the British.

One of the biggest aerospace industries in the world is in the UK. A good number of them have formed a partnership with manufacturers from other regions of the world. Many of them work for Airbus, a joint venture between the UK, Germany, France, and Spain.

This industry has created about 136,000 jobs for the British. AstraZenica and GlaxoSmithKline are the 6th and 5th largest pharmaceutical companies in the world. Shell, an oil company – Dutch-Anglo Company – is also a major player in the chemical industry. 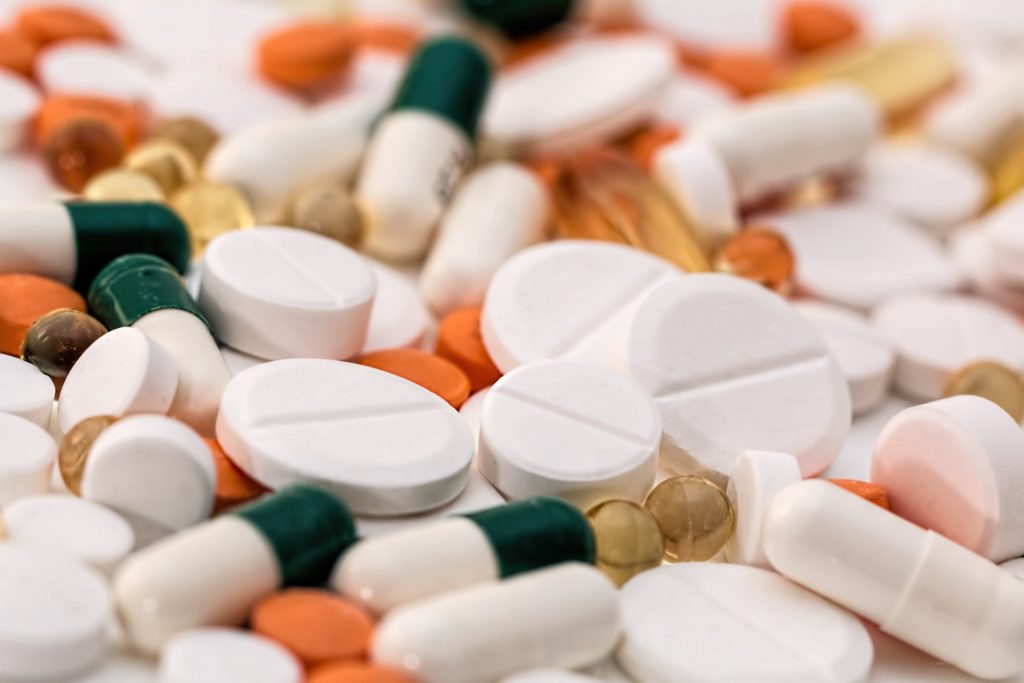 This household, personal care, and food industry make about  £41.8 billion in revenue per year. Unilever was a product of the merger between the British soap company, Level Brothers and Margarine Unie, a Dutch margarine company. Currently, Unilever is the 3rd largest consumer goods company.

This multinational British-Australian company has its headquarters in London. Rio Tinto is a global name in aluminum, copper, coal, uranium, diamond, and iron ore production and rakes in  £31.6 billion in revenue per year.

In 2000, Glaxo Wellcome and SmithKline merged to form GlaxoSmithKline which is based in Brentford. This company has annual revenue of  £26.6 billion. 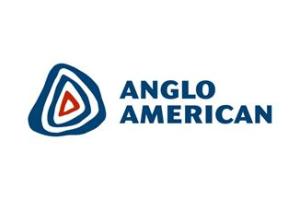 Africa, this world’s largest platinum producer moved its headquarters to London after it sourced  £1 million from UK and US to form a gold mining company. They have now ventured into diamond, copper and nickel production.

This pharmaceutical company occupies the 7th position in the world. This British-Swedish company has its headquarters in London and makes  £17.7 billion per year.