“The Business Growth Service is now closed to new customers. Contractual commitments to existing customers will be honoured, as long as all support and related activity are completed by 31 March 2016. If you’re looking to find what business support is available in your area, your local Growth Hub may be able to help”. 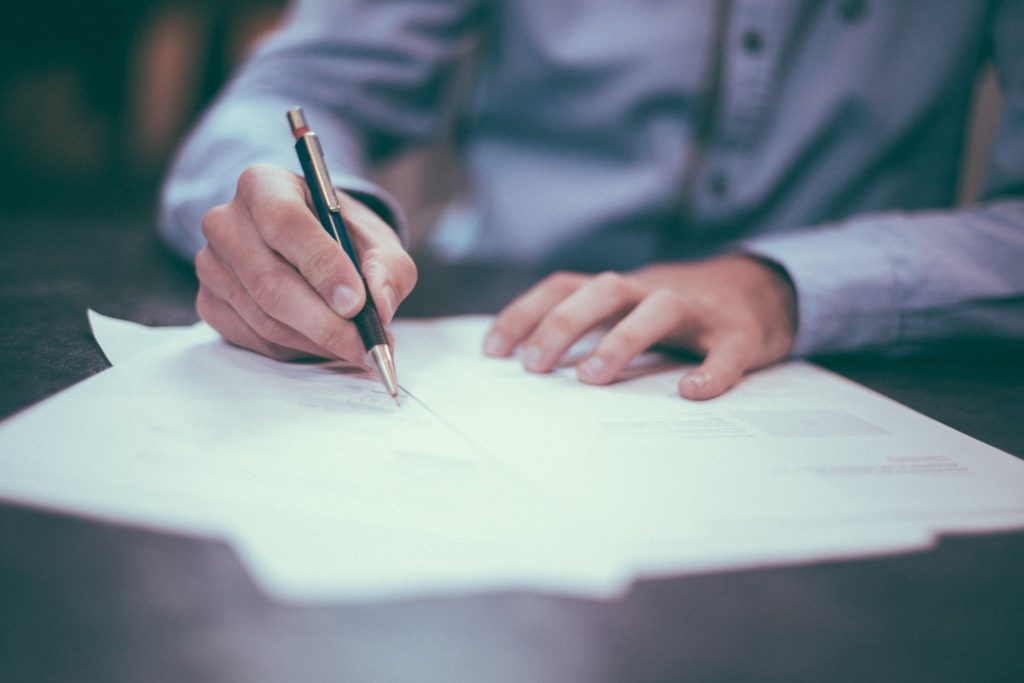 The Business Growth Services (BGS) comprised of Manufacturing Advisory Service (MAS) and the Growth Accelerator program. Their mandate was to provide small businesses with subsidized support and mentoring that would help them grow to a new height. The primary reason why the government took the decision to take its subsidies off certain kinds of business support was to cut the public debt and shrink the state. This move was set to save the government £84m. Business, Innovation, and Skills (BIS) were said to be investing £12m per annum into 39 local growth hubs.

Different reactions have trailed the decision as regards what it will mean for UK businesses. The majority of the reviews have been somewhat negative, but there is a handful that thinks it does not spell doom for the UK SMEs.

One of the positive views came from the founder of Enterprise Nation, Emma Jones. She was of the opinion that the closure of Business Growth Services was a clear indication that the government is looking at the private sector to take over the mandate of providing support services to small businesses.

According to her, it would be a great delight to see the funding for such schemes come from large enterprises that would ensure they are directed towards the next generation start-ups for the overall good of the British economy.  She further reiterated that such funding must not necessarily come from the government. The primary role of the government, according to her, is to provide an enabling environment encompassing decent broadband, confident economy, good travel links and so on which will help the businesses maximize their activities.

The managing director of Enderby design agency Creative62, Mark Robinson was skeptical about the announced closure. He stated that the scheme had been invaluable to his growth plans. However, he recognized that it must have been a tough environment for the chancellor, although he expressed a cut of such magnitude as harsh. Mark was of the opinion that the chancellor would have rearranged the funding structure instead. 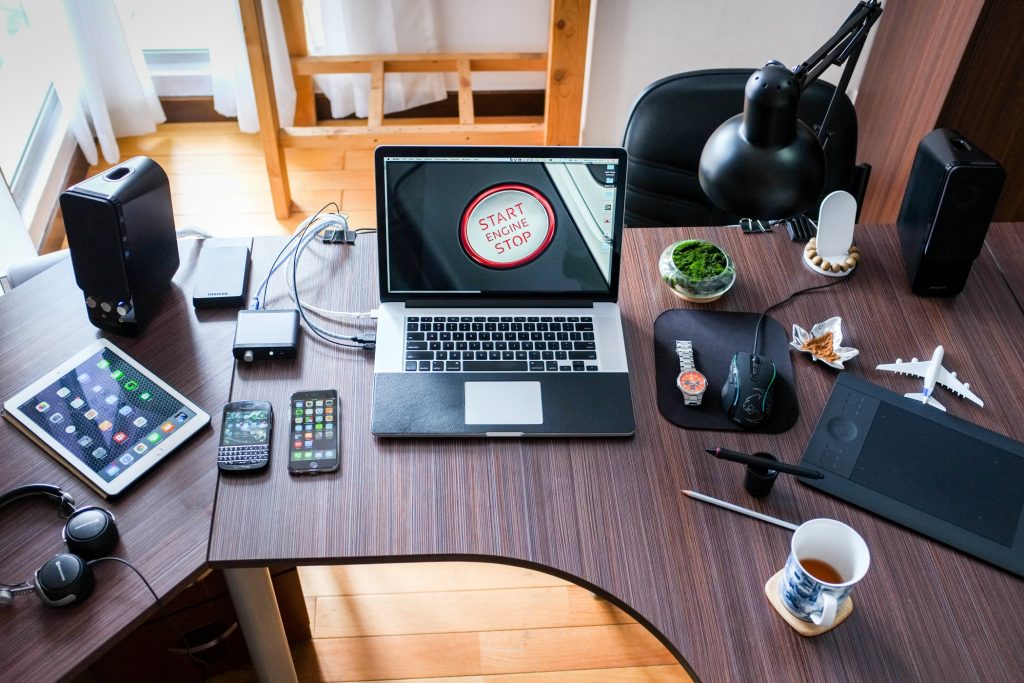 One of the Business Growth Service mentors and the founder of High Growth, Stuart Ross, recalled the success he encountered working with different businesses as part of the Growth Accelerator program:

“The businesses that we worked with as part of the Business Growth Service grew four times faster than those without the support, created 83,000 jobs and added over  £3.5bn to the national economy. With an only £220m budget, the service’s closure doesn’t make sense considering its huge success and may prove detrimental to Britain’s economic health. The government’s decision is incredibly disappointing. Not only has funding been devastatingly cut, so far nothing has been announced to replace the Business Growth Service, which is a major setback for any navigating through growth.”

Business advice is costly to get which is why many SME’s cannot afford them. Providing subsidized business assistance is one of the ways Manufacturing Advisory Service (MAS) made itself invaluable. A digital marketing manager, Laura Hampton said the closure of MAS would have an impact on those small businesses whom the scheme provided the service to, which otherwise would have been too expensive and unobtainable.

Chairman of Kimber Drop Forgings, Larry Joyce, also praised the work of the Manufacturing Advisory Services. He indicted the government of risking the regeneration of the industry which MAS and its team have worked hard to build.