Since the dissolution of Business Growth Services, smaller companies have been looking up to bigger ones for funding – which the founder of Enterprise Nation, Emma Jones, projected as the government’s intent in shutting down the scheme. Beneficiaries and professionals of Business Growth Services have been expressing their dismay over the demise of the program considering the successes that have been recorded during its existence.

The first people to be hit by the announcement made by the Chancellor, George Osborne, were the staff of BGS. Its proclamation of the cut in funding revealed the volatility of their jobs. This also led to the death of many ideas when new start-ups could not sign up for the program anymore. The statement on the Growth Accelerator website, one of BGS initiatives, said the scheme would stop taking new participants from the end of November 2015 and would officially come to an end on 31st March 2016. 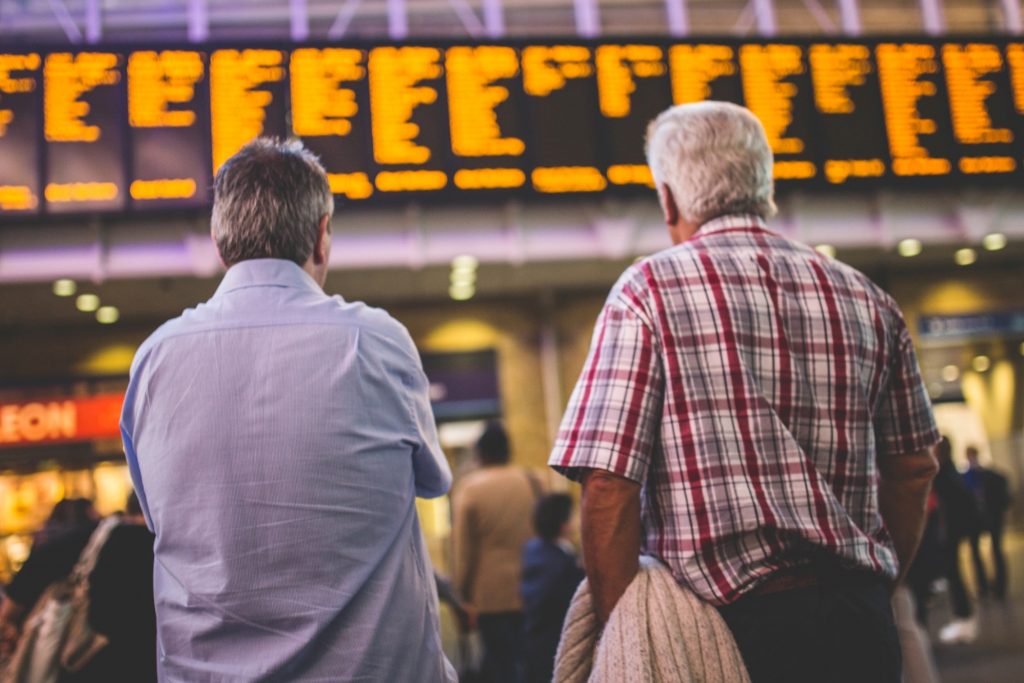 One of the entrepreneurs shut out by the scheme’s funding cut was the co-founder of software start-up Membermeister, Stefan Richter. He had a business plan on which premise he was to sign an agreement with BGS – the same week the scheme was disbanded. Speaking with The Guardian, Richter said:

“We were just about to sign a contract of engagement as part of the match-funding scheme to receive some design coaching and growth advice, and this announcement came as a total shock. Since we were due to sign the contract this week we are now in limbo – it looks likely that the project won’t go ahead”.

It is safe to say that Richter was not the only victim of the unexpected announcements. Many more like him had their business plans truncated too. Creative62 was one of the companies supported by Trevor Flannery, a business consultant, and Growth Accelerator coach. Flannery helped Creative62 to restructure their marketing strategy.

The harsh reality is that majority of the small and medium-sized businesses out there would not be able to seek the business-changing inputs of Flannery which was estimated to be worth thousands of pounds. In a statement published on Leicester Mercury, Flannery was quoted as saying: 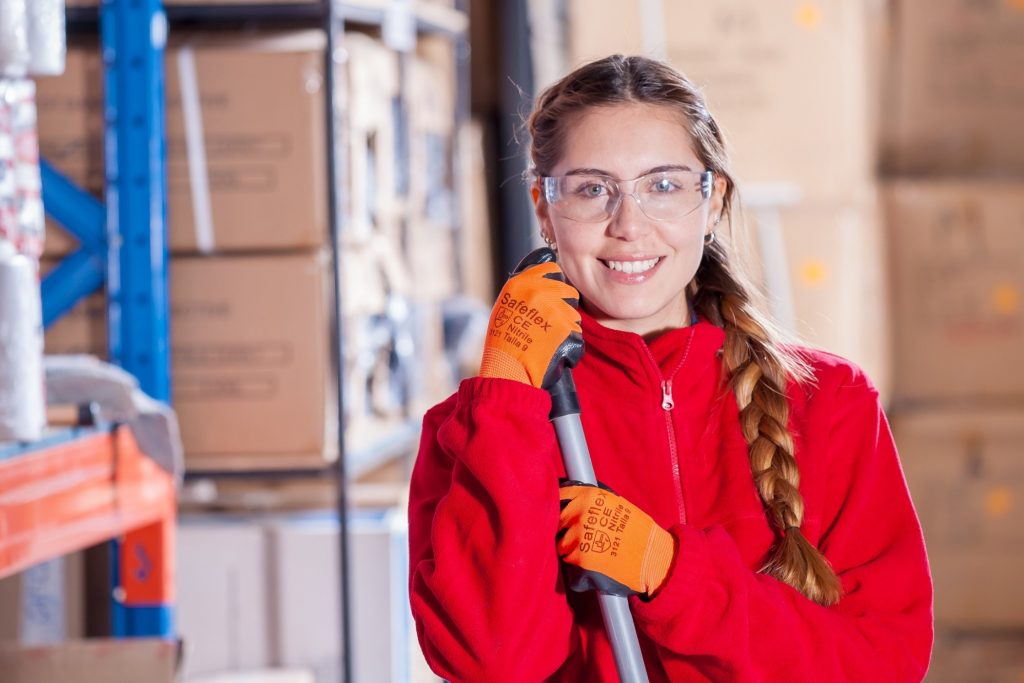 Growth Hub and Local Empowerment Partnership (LEPs) is speculated to return some investment funds to SMEs which would be followed by other forms of support. Chris Noble, BIS spokesperson said the government is investing in Growth Hubs, not as a replacement for BGS but to help the private sector fill the business advice gap.

There seems to be a glimmer of hope for small businesses as the European Structural and Investment Funds are on their way back. The chief executive of Leicester and Leicestershire Enterprise Partnership, Corin Crane, has pledged to provide some support through a local “growth hub” tagged Business Gateway. He said:

“As a LEP we will make sure that through the growth hub we will use what funds we have to work with businesses that have not had support.”