Manufacturing Advisory Service (MAS) was a deliberate attempt by the government of England and Scotland to assist manufacturing companies within these regions. Its primary focus was on the small and medium scale enterprises (SMEs).

Manufacturing Advisory Services (MAS) was the brainchild of the Department of Trade and Industry (DTI) in April 2002. By 2007, DTI was transformed into the Department of Business, Enterprise and Regulatory Reform (BERR). The chief duty of MAS was to provide technical and strategic advice to the SMEs in the UK.

Manufacturing Advisory Services was a success in many ways. In its first year, Mas was able to improve the productivity of the participating companies by up to thirty percent as well as leading to a reduction of waste by up to thirty-seven percent. The kick-off funding for Mas was £27 million for three years (from 2002 to 2005).

In many ways, Manufacturing Advisory Services functioned like Business Link except that the latter had an in-depth experience with manufacturing, mainly the aspect of technical know-how. Both bodies were dealt a severe blow following the abolishment of Regional Development Agencies (RDAs). In fact, half of the funding received by Manufacturing Advisory Services came from RDA while the other half was to be taken care of by the Department for Business, Innovation, and Skills (BIS). 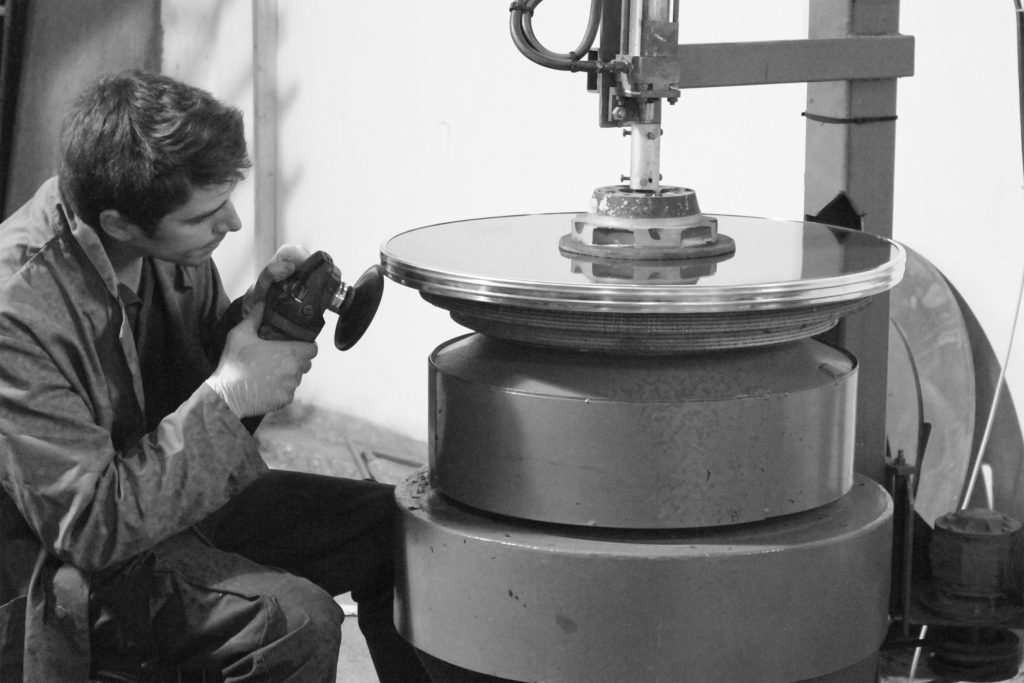 This announcement illumined MAS with a bright future. It was even estimated that the new MAS would be able to generate £1.5 billion in economic growth, safeguard over fifty thousand jobs and create an additional twenty-three thousand jobs.

The new Manufacturing Advisory Services had five levels of business involvement and a Supply Chain assistance. The different offers that make up the new MAS would be as follows:

Level 1 (Enquiries): This will be provided by a small team of highly experienced advisors dispersed around England. It will combine local knowledge with website support.

Level 4 (Consultancy): Introduce a three-tier project structure. MAS advisors will provide funding up to £10,000 depending on the size and intention of the company. 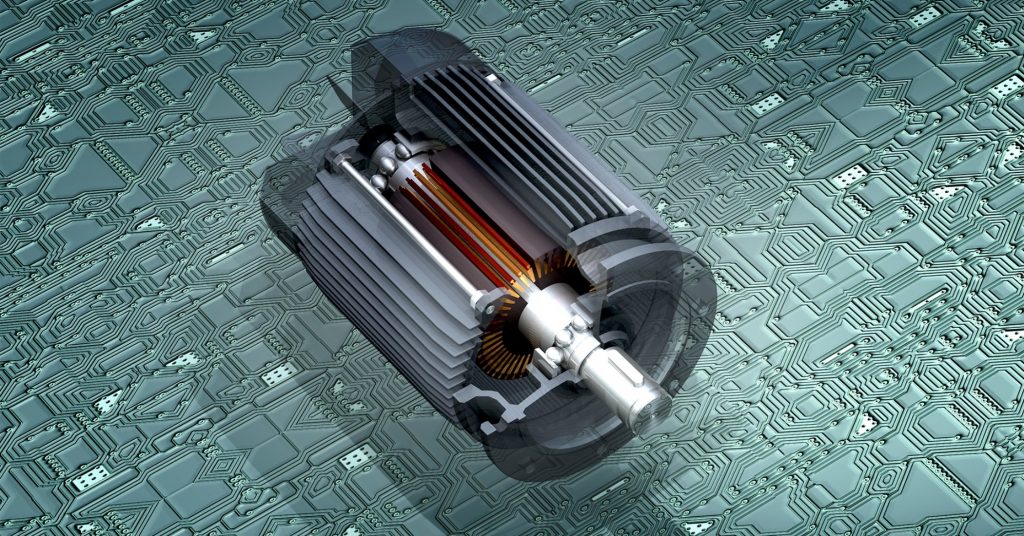 Supply Chain: The core focus of the supply chain would be to help SMEs into the diversification of their product to manufacturing supply as well as enhancing the relationship between groups of SMEs in the supply chain.

There was growing concerns and apprehension on the fate of MAS following the disbandment of RDA, but on December 2010, Mark Prisk cleared the air with the announcement that MAS would not be abolished – a sad fate that befell Business Link – but rather, would have its funding cut by twenty-five percent. As of then, MAS cost £20million a year to sustain but would be reduced to £15 million. In comparison to the £190 million received by Business Link in its last financial year, the funding left for MAS could be classified as paltry.

The shocking news of the closure of Manufacturing Advisory Services hit the media and SMEs on the 27th of November 2015. This announcement was part of the conservative government austerity program. This announcement was greeted with mixed feelings by the participating industries and the general public. The program formally came to an end on the 31st of March 2016, bringing to an end the 13 years government intervention in the manufacturing sector.