How Will Brexit Affect UK Businesses

Manufacturers in the UK have every reason to be anxious following the Brexit negotiations. The triggering of Article 50 by Theresa May kick-started the two years Brexit negotiations with the rest of the European Union.  On the heels of the referendum which was held in June 2016, economists’ forecast on the economy has been gloomy. Since the result of the referendum, not much has changed – and that might be because the UK has not left the EU yet. The real transformation may begin to be felt once they do.

A BBC report showed that economists who predicted immediate doom if the UK should vote to leave the EU were proved wrong. The Bank of England swung into action immediately after the Brexit vote, taking steps to boost the economy including the cut of interest rates by fifty percent (from 0.5% to 0.25%). It is already certain that come May 2019, Britain will be out of the European Union, and Theresa May want the cut to be clean. 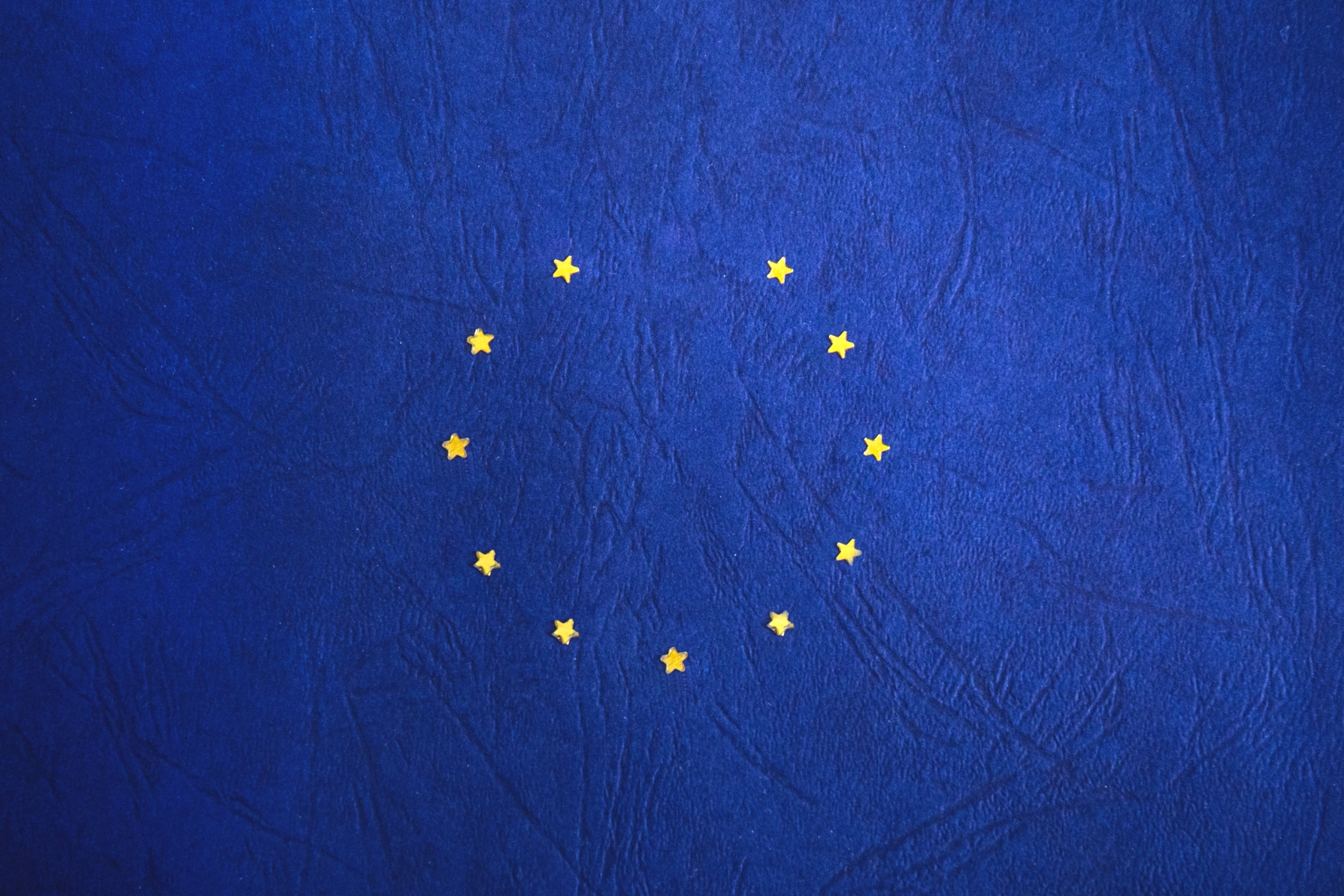 United Kingdom’s exit from the EU, more commonly known as Brexit, is a crucial turning point in history

Is There Any Reason To Be Worried?

Of course, there are many reasons for UK businesses to be worried. First, many British workers work in industries outside the UK. On the other hand, there are companies in the UK with lots of workers from other EU countries. What will be their fate come May 2019 when Briton has been severed from the European Union? There may be policy changes that may not favor those workers from other EU countries working in the UK.

The UK manufacturing industries may also feel the full weight of the transition. This is because other EU countries are the major destination of products from the UK.  In 2016 for example, United Kingdom made a total of £550 billion pounds from exports, and £240 billion of the total amount was realized from exports to other EU nations. This accounts for a massive 44% of UK goods and services exports going to other EU countries – while the remaining 56% is shared among four other continents.  It is possible that with the departure of the UK from the Eurozone, other EU countries may decide to ditch UK products in favor of other nations, to get back at the UK for severing the long-standing marriage.

Do Other EU Countries Have Anything to Lose in All of This?

The future trade rules will depend on the kind of agreement – if there would be any – that the UK reaches with the EU on departure. Trade in services will be very important to the UK because that is where close to 80% of its economy is generated. It will be hard to predict the trade rules on services for countries that are not part of the EU.

It is not only the UK that has something to be worried about. Other EU countries export more to the UK than the UK exports to them bringing about a trade deficit of about £60 billion for the UK as recorded by the Office for National Statistics. 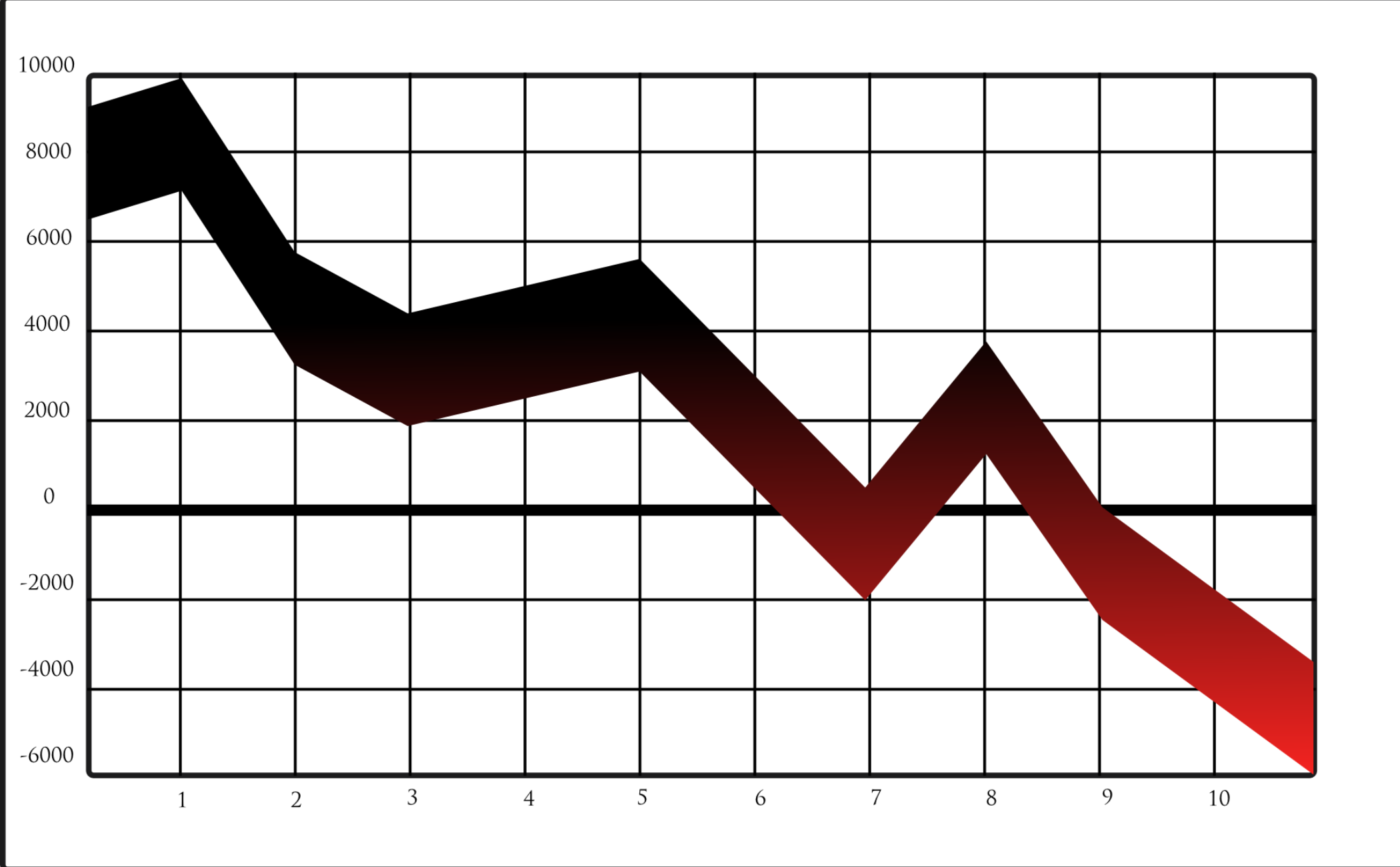 How Has the Announcement Affected the Economy of the UK?

On the night of the announcement of Brexit decision was dramatic as pounds suffered its biggest fall against the dollar in 31 years. Investors panicked, and Britain had to take proactive steps to block investors from pulling out their cash en masse to prevent a sudden collapse of the economy. The fear came from the speculation from investors that such a move by the UK would attract a long-term, and, maybe permanent economic cost for Britain.

Exporters have a lot to benefit from the depreciation in pounds, but on the flip side, importers will be having a tough time because the cost of importation has skyrocketed. This has given rise to domestic inflation and led to the imposition of fresh limits on living standards.

Since the Brexit referendum, there has been a huge drop in business investment by 0.9 per cent because of the uncertainty in the UK’s future trade arrangements with the EU. The Bank of England has projected that business investment in the UK will be around 25% lower in 2019 than what it was before the referendum.

Currently, there seems to be calm in the UK’s business environment. Although it may be hard to predict how events will turn around come May 2019, it is still a long time away – and companies may adapt to the feared changes with ease.